Lake O' The Woods Estate was established in 1829 as the home of Edward "Ned" Davis and Rebecca Pitchford Davis. Given as a wedding present from their parents, the land originally encompassed 800 acres and its name was derived from a natural lake on the property said to have been created by a meteorite centuries ago.

Lake O' the Woods Estate features an excellent collection of the original out buildings and dependencies. The "Summer Kitchen" a 1791 building moved onto the property served as the Davis family home until the construction of the "Big House" in 1852. A typical historic kitchen with a large fireplace and small cooks bedroom on the second floor was used as the main kitchen of the estate until the early 1920's and remains virtually untouched by the years. Also present are the original smoke house, barns, chicken coop and last but not least, a four-hole privy.

The Greek Revival "Big House" is typical Federal style "four over four" of those built by a local builder/architect Albert Gamaliel Jones in the area during the mid 1800's. Timber, stone and handmade brick to build the house all came from the estate itself. Inside one can see a fine example of the art of wood marbleizing on the baseboards and fireplace in the parlour and other rooms.

Lake O' The Woods Estate remained in the Davis family for well over 150 years and was a favourite gathering place for family holidays, weddings and reunions.. Sold in 2002 to David and Trish Peters of London, England, the Manor House and the Estate Grounds have been extensively restored and renovated to its' former glory.

Elected to the National Register of Historical Places in the late 1970's, Lake O' the Woods through the combination of the "Big House", it's dependencies and the handsome rural setting is considered one of the best preserved estates in North Carolina. 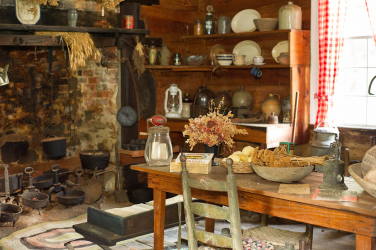 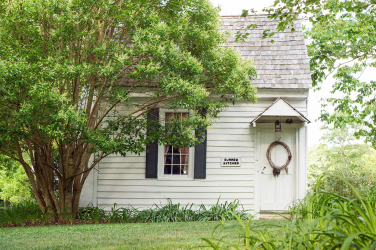 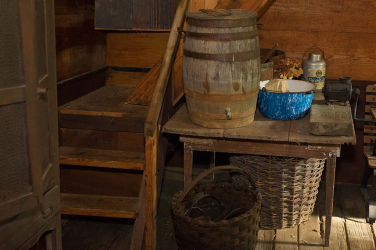 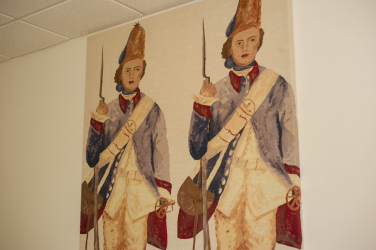 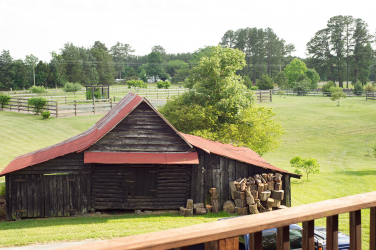 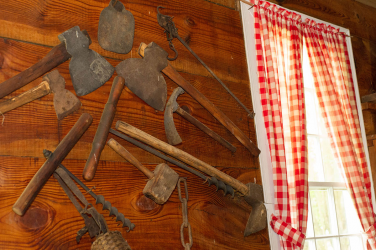 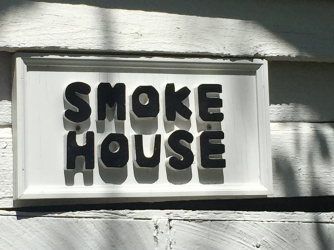 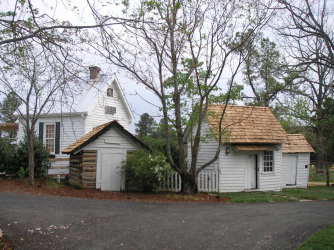 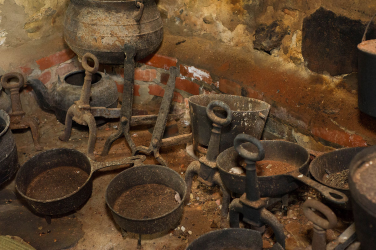 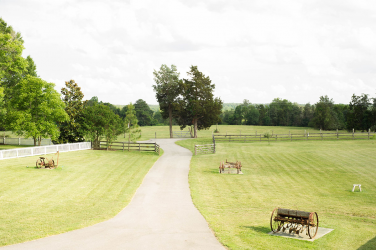 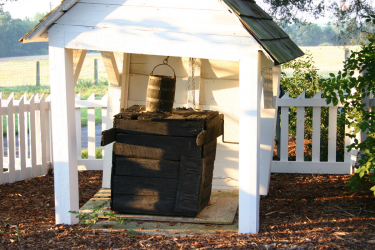